Yesterday another attack occurred in the EU, this time in Belgium. It is believed to be connected to the same man, who bombed the Paris café. Yes, they (finally) caught this monster; this news was on every TV station, newspaper headlines. All of this coverage was supposed to ease the minds of the citizens..ie  “we caught the bastard”. What the police did not count on (surprisingly) was this Salah, was part of a cell- and catching one member, does not make the terrorist cell fall apart. Within 48 hours, the news reports told the sad news about the Brussels Attacks.

This ‘train wreck’,  is watching how slowly the EU governments are responding to the ISIS war promise. (they plan on destroying the western lifestyle, and forcing all people to convert to Muslim).

The EU created their own problems, with the ignorant ‘open door‘ policy, which allowed undocumented Muslims to cross into Europe.

This suicide political policy has created – gang rapes in Cologne Germany, rapes and murders in Sweden, 200% increase in crime in Calais, France.  The list goes on and on.. 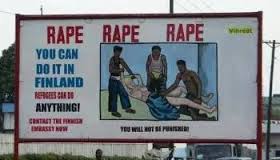 This made no logical sense to me from the start- most of these people are uneducated, and do not even know the alphabet – how can they find a job and integrate into society? Impossible – the migrants demanded to be put on government welfare checks from the start. What country wants more welfare recipients ?? 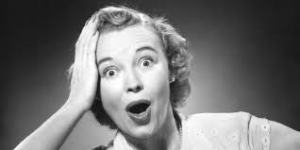 Raise your hand, if you want to pay higher taxes !

Also today- I found a great source of information which confirms my fears. ISIS men came into the EU , while this foolish policy was in effect, and strategically placed terrorists in every country. The newspaper (issue mars 23, 2016)– Le Figaro- is a main paper in Paris, and they released some important information in this issue.

Look at all the men- who are KNOW, to have joined ISIS, in support and in participating in training with ISIS.

France has the largest number of men who went to train in Iraq or Syria (and France lets them come back!!).They should be labeled as traitors, and their French passport revoked !!

England has the largest amount of confirmed soldiers for ISIS. England being a ‘seat of royalty’, may be the reason for this number?

Ireland has almost zero of both trained men, and soldiers (GOD Bless Ireland !! )

Every woman knows, its easier to prevent ants from coming into your home, and harder to get rid of them once inside.  This will be the hard and deadly lesson the EU will learn soon.

As the body bags start to add up- slowly countries are reacting. France announced they recently rejected 10,000 men who wanted to enter the country. Sweden has started to expel undocumented immigrants. Germany has also started to start a list of all migrant law offenders, and evicting them out of the country.

So as this train, called the EU, is speeding down dangerous curves- with political correctness blinders on. 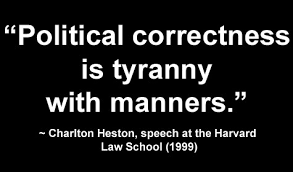 The lazy conductors are slow to react to dangerous signs that lay ahead. The passengers may be concerned, but not ready to take “matters into their own hands”, even though, their lives depend on it !

As for me- I watch, research, learn all I can, and hope this train wreck will not cost many lives. All the while, keeping my USA passport current, and keeping my dogs shots up to date .. just in case .. we need to buy a one way ticket home. 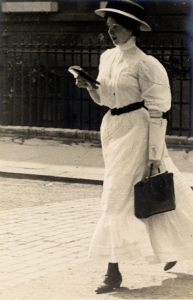