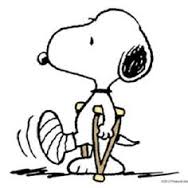 I don’t know how many of you, had accidents that resulted in broken bones. I can say – this was my first – 2 months ago- it was the result of me falling down stairs, while I was working. This last point is very important, which I will discuss later on. It was due either to me, not paying attention, or from my physical exhaustion – either way, the end result was breaking my bone, under the ankle.

So at first, I though, I pulled another tendon, the foot swelled up so much, that I could not even get my boot back on – which was needed for the wet March Paris weather- I knew , something was very wrong. So I went to my primary doctor, and he wrote a report – (thank God he speaks English) and when I told him – it happened at work, he said that changes all the payments. From that point on- there was no co-pay for anything. Everything was going to be free for me; meds, x-rays, crutches. He gave me several papers (French LOVE paperwork) one being a order to get a X-ray of the foot, another was a formal ‘stop working’, and the last paper was a prescription, for my pain. YES , I thought finally – some happy pills !! 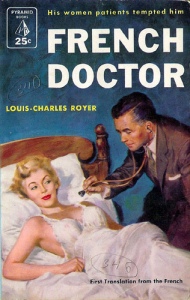 As for pain- all he gave me was Ibuprofens – I even asked him for stronger pain medicine, he said no – in France they don’t give it. (Now I know, why so many drink wine!) The X-rays came back , confirmed, I had several broken bones, which I was told is normal – because the foot – like the hand, has many small fragile bones –the most painful was the bone that was under the ankle. The foot was so swollen, that none of my shoes fit – I had to buy a pair of big slippers – just to have a shoe on the foot. Being in public, with a big ugly slipper was another experience. All I needed was old dirty shopping bags to complete the look! I never had .nor, do I want to have that look ,in public! 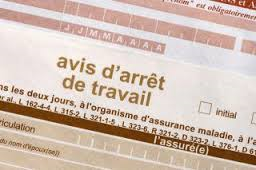 The most interesting paper, of this process, was the “stop working”- which – the boss must accept. It protects me from getting fired, and also with extended medical issues- gives me a minimum of income payment. It’s unlike the American system- where , an employee must go to “a doctor, per the Disability Board”, who always disagrees with the first doctor. Here- there is no second guesser doctor – as long as x-rays, show the problem, there is no extra step. Very simple! I was surprised at how simple this was – this is an advantage of a social workers union- which created this law, I am in no union, but, I am benefitting from my predecessors. 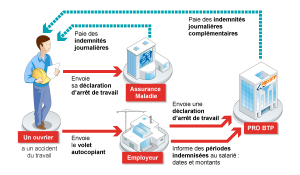 So, here I am – now in May- I went to my Primary doctor, for a checkup, and he was concerned that the bones were not mending as he thought- so he gave me a referral to a orthopedic doctor- who looked at the new x-ray. I was told to sit on the table, and he started to move the foot around – then all of a sudden – the Specialist – pulled and turned my foot – hard – PAIN! I think, he re-broke the foot, and now I have a cast..that I must wear day and night, but can remove to shower.

This experience brings to mind a good friend, back in SC, who fell during working in a bank. She was unable to walk, thus her knee was hurt. She spent the next year, fighting to get medical help. She had to use up her vacation time, and sick time- just to rest – and in the end, they fired her. She was so stressed out, from fighting the Bank & the Disability Board doctors, the end result was the knee got worse and worse. If it was treated from the start- she may just needed a cast – but due to the unnecessary delay- she had to get her knee replaced!

The American medical system is a mess – very simply because, it’s based in profit motives. In France, it’s a social benefit – hospitals and insurance are not looking to make a profit- they are looking to break even (which is a little different because there are no shareholders, just taxpayers) 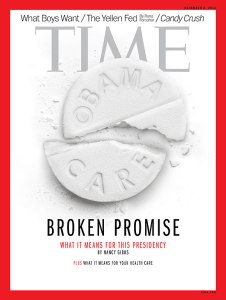 Very sadly- I can see – that the only way to offer ‘universal health ‘ to all Americans – is to copy what they do here.. a flat tax of 20% — so the rich and poor pay the same percentage.

As you can see, the rich fight this idea, for they would pay more in dollars… as opposed to a working class person.  The Obama Healthcare – is a disaster to me- it does not address the fundamental ideas of medical insurance, and who controls the access.  For all his “education”, why reinvent the wheel? You cannot get kicked off medical here, because you had some family history of illness, or if you are old. France is not perfect – but in this issue – they have a better model.

Stay safe & try not to break any bones 🙂